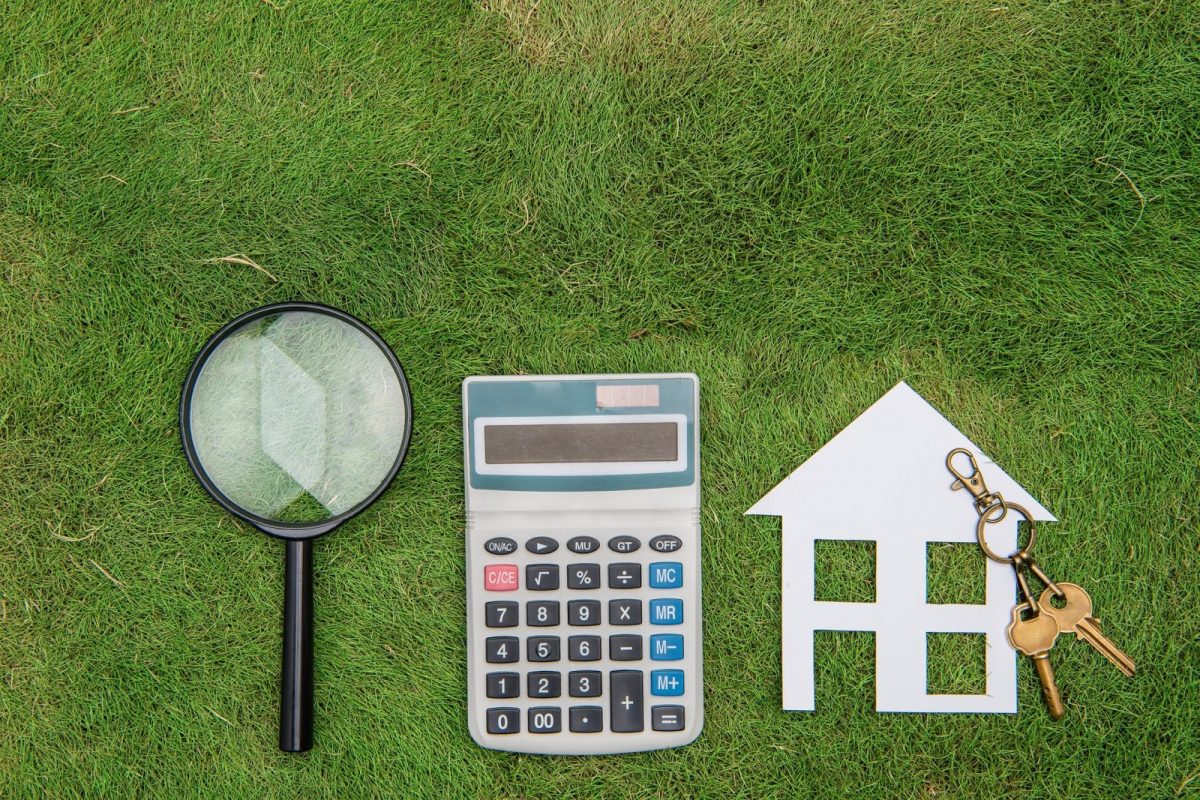 It’s no secret that “going green” is a trend that will only keep growing. Eco-friendly features are gaining ground among buyers, which leads to boosted property values and sale prices. In fact, one study found that most luxury green homes sell for 30% more than those without a green label. Additionally, in certain locales—the places where utility spending is high—almost any improvement that reduces a home’s electricity expenses makes it more competitive on the market. Here are some of the green luxury trends that are at the top of homeowners’ wish lists this year. 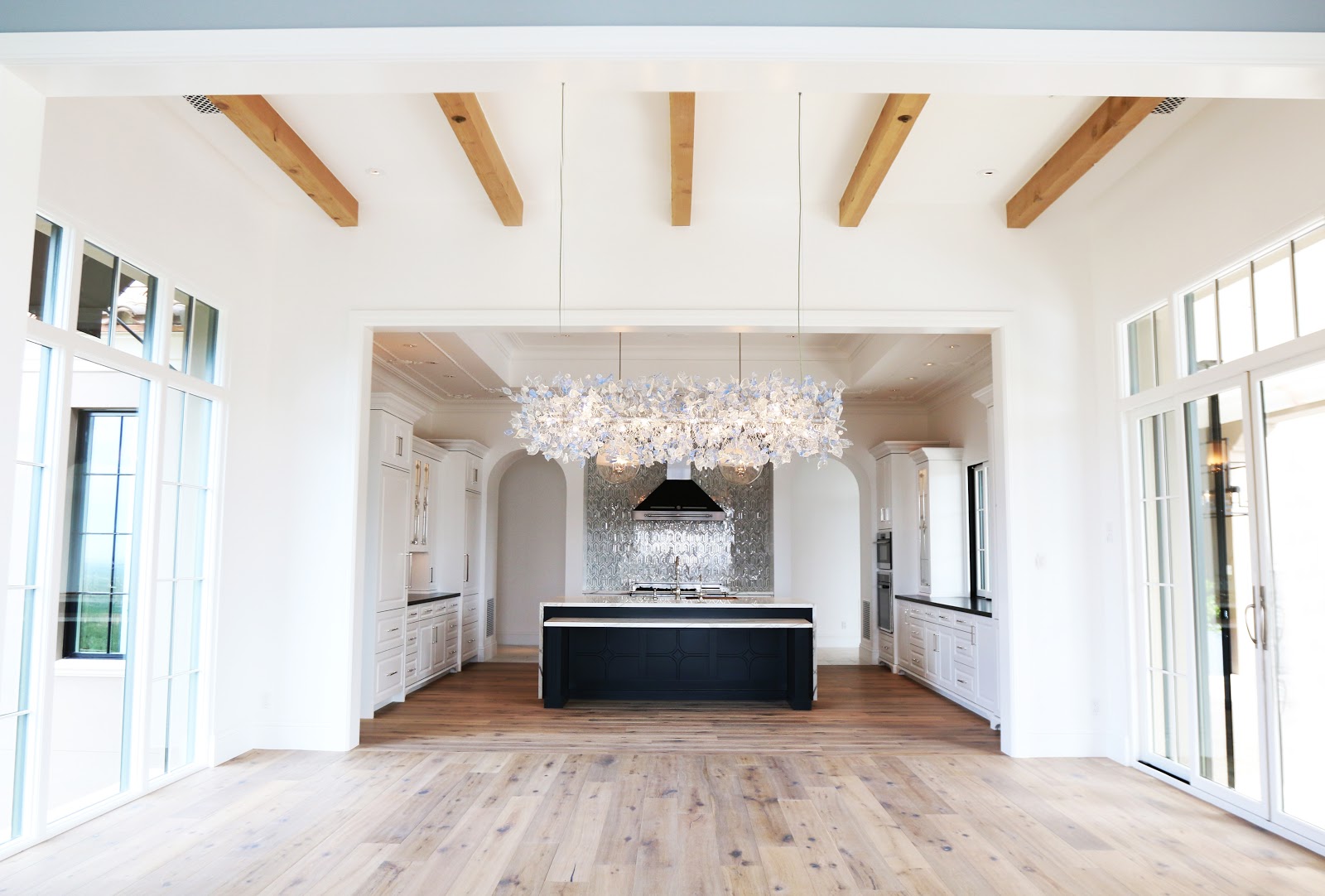 Sustainability is having a big moment among homebuyers, particularly when an improvement translates to less green spent on utility bills. A number of studies over the past five years confirm that homeowners are seeking environmentally friendly homes. A survey of more than 1.6 million California homes, for example, noticed an average nine percent premium on homes certified with green labels. Such certifications are important: many homeowners complain that they don’t understand what makes a home green. Consumer research from construction industry group GuildQuality, for instance, reported that while homeowners overwhelmingly demonstrated a highly positive response to their green home purchase, 53% of buyers wished they had had a little more education about their home’s green features before they finished the sale. When it comes to energy efficiency, there’s a huge gap in homeowner knowledge, which makes it important to brush up on your terms and be able to inform your clients about latest in green features. At the same time, homeowners aren’t deaf to false or misleading corporate claims, either. Many know that such “greenwashing” occurs regularly and are naturally suspicious of unverified environmental do-goodery. The convergence of those two trends means that improvements that labeled with an official seal, such as an appliance bearing the ENERGY STAR label, get high marks with buyers. 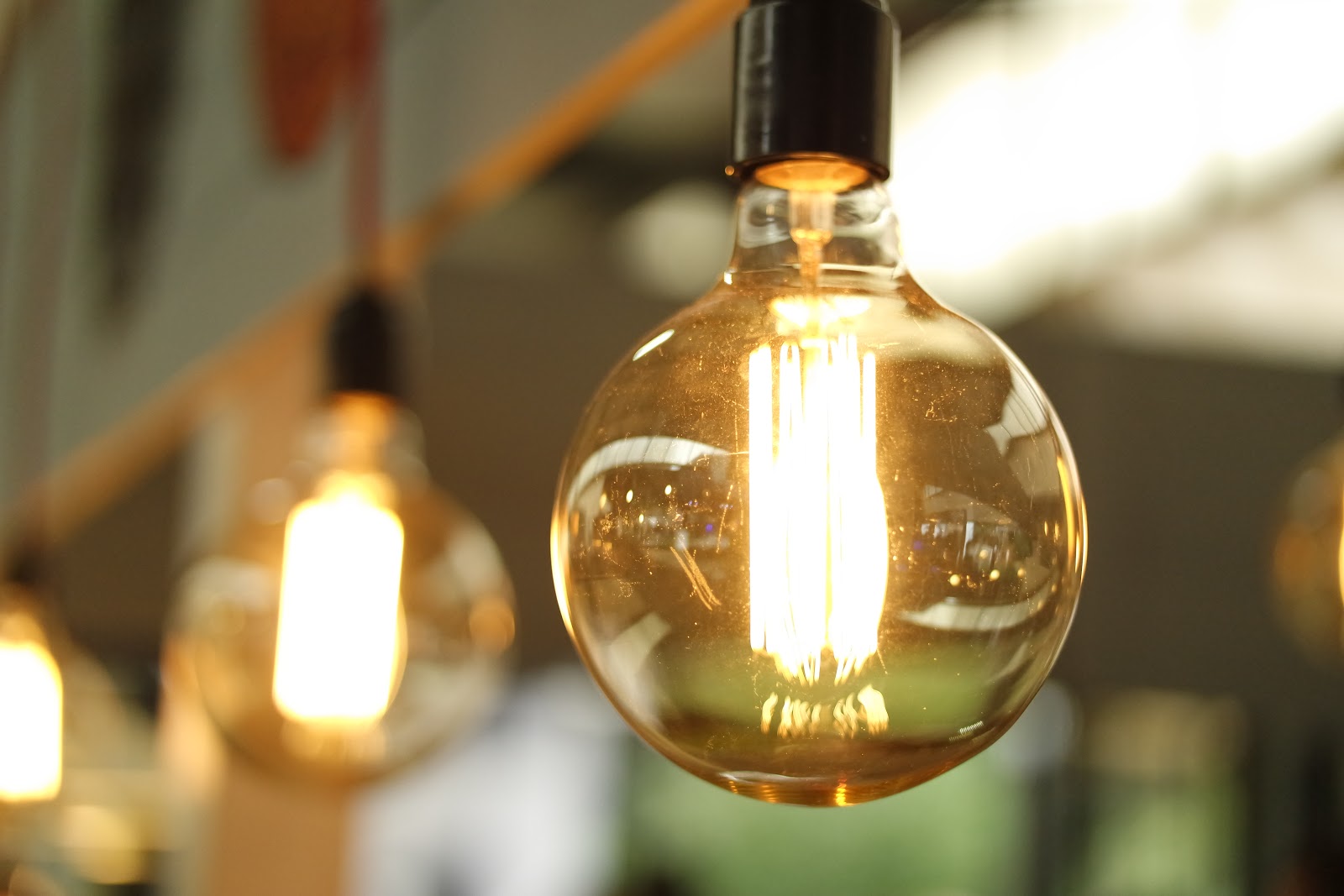 Solar energy isn’t cheap, but it still does quite well on the market. For example, California homes in the $500,000-range command a remarkable $20,194 premium on average, according to this National Bureau of Economic Research study. Other studies have found similar price bumps, and interest in solar continues to grow among homeowners. Data from March 2017 shows that global solar capacity rose from 50 gigawatts to 76 gigawatts throughout 2016, and with prices still falling, that trend is certain to continue throughout the end of this year. 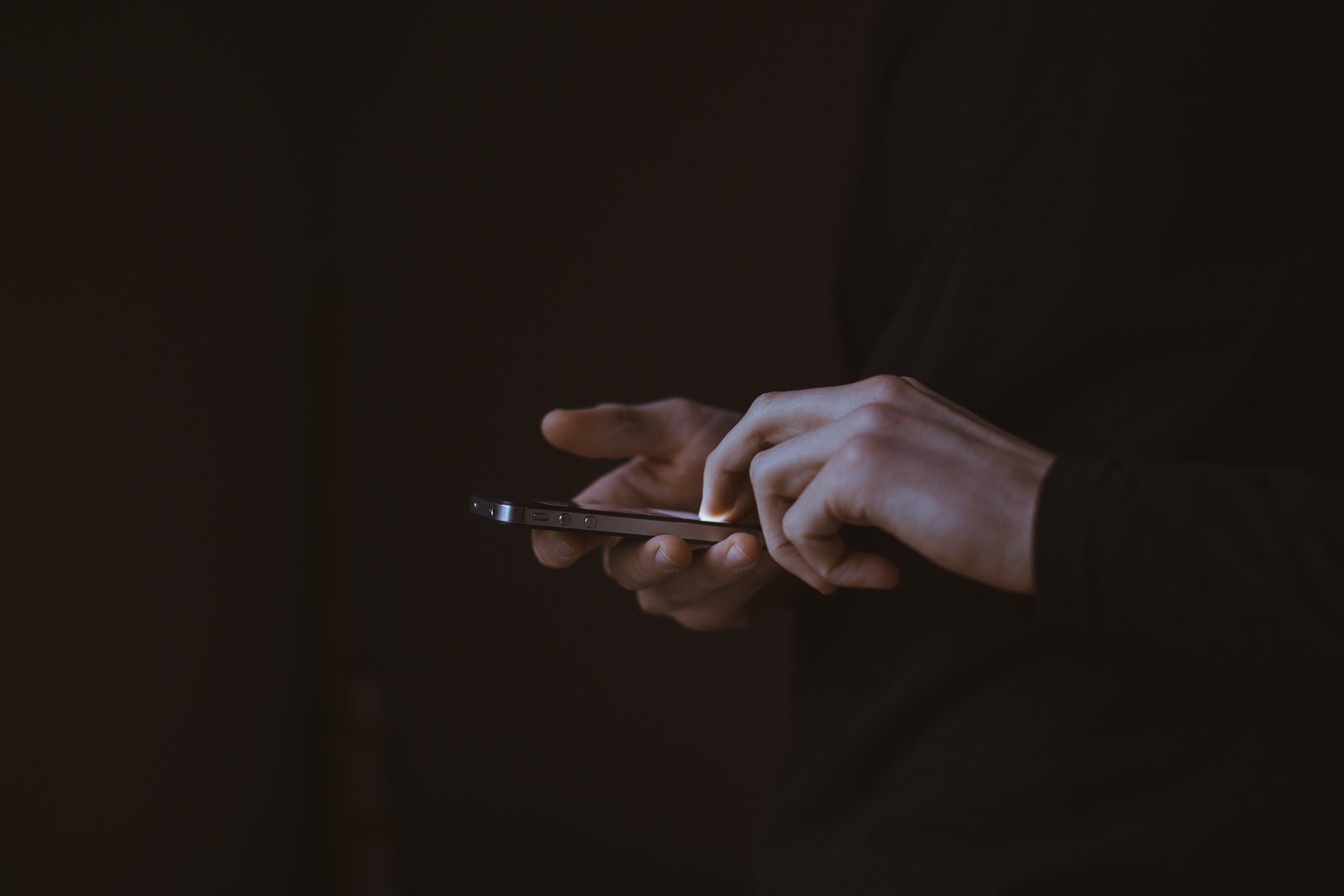 When it comes to smart home accessories like lighting systems, thermostats, and appliances, there’s no doubt that buyer interest in such features is growing—particularly as manufacturers like Google and Amazon move to streamline installation and operational features. Consumer polling from Coldwell Banker found that almost two thirds of buyers had their eye out for a “move-in ready” home, and that 57 percent thought an older home retrofitted with smart technology fit in that “move-in ready” category. Forty-four percent of those seeking move-in ready homes found smart tech an absolute necessity. Another study found that 65 percent of buyers would pay more for such features. In particular, home shoppers tend to go for voice automation systems (such as the Amazon Echo), smart security systems like cameras and automatic locks, as well as more advanced temperature controls and lighting.

It’s clear that energy-efficient upgrades and greener materials can significantly reduce long-term utility spending for a homeowner, which makes it an obvious draw. Add to a decreased carbon footprint and a more modernized home, and you’ve got a property that practically sells itself.