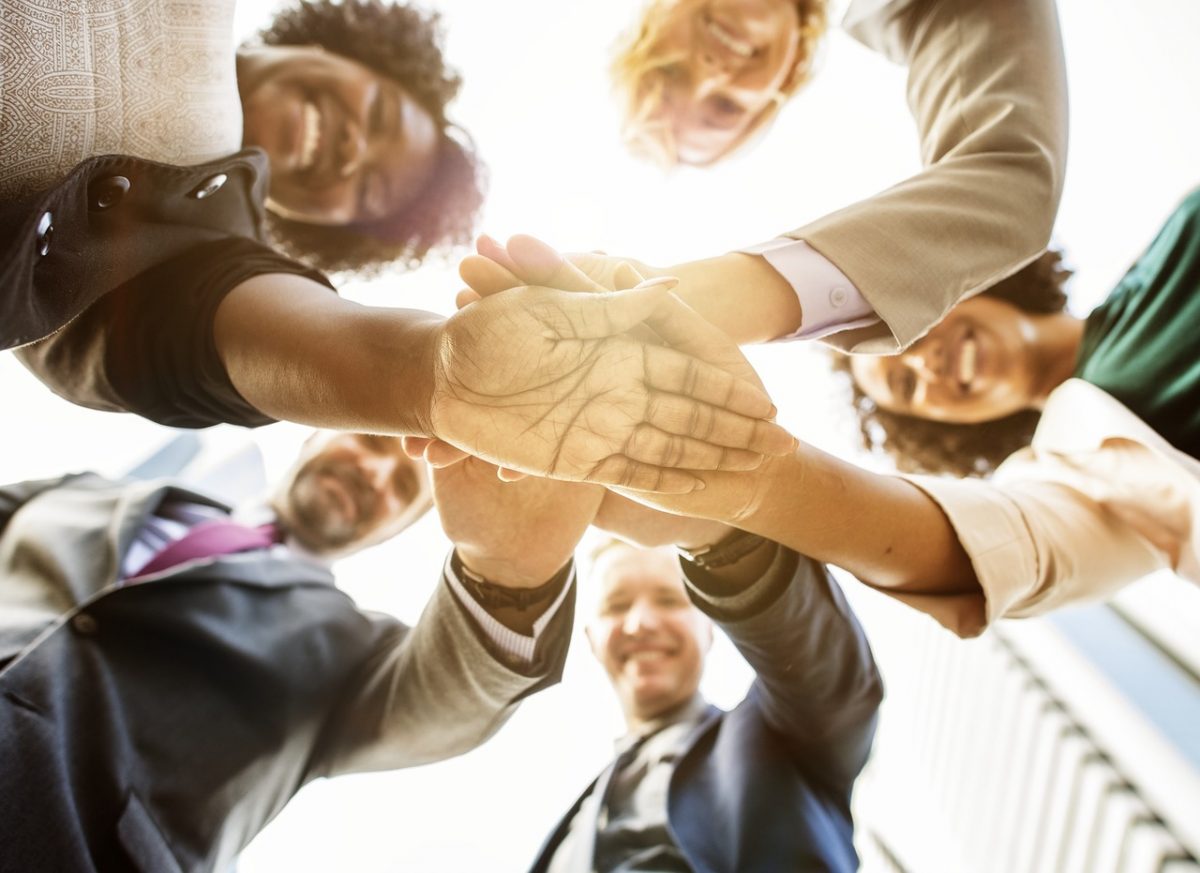 Many well-known people throughout history suffered major failures before they ever saw success. Michael Jordan, Thomas Edison, Oprah Winfrey, and many other greats all fall into this category, experiencing life-changing failures before ever becoming the famous people we know today. Why does this seem like a common theme amongst highly successful individuals? Could it be true that going through the struggle of failing can actually set us up for more success and a better future?

No one in life wants to fail. It is a common theme among people around the world to completely dispute the fact that a failure is even an option. But history has proven, time and time again, that often failure gives us the extra push, that extra edge, which helps us overcome the fear of failure and in turn, helps us succeed. 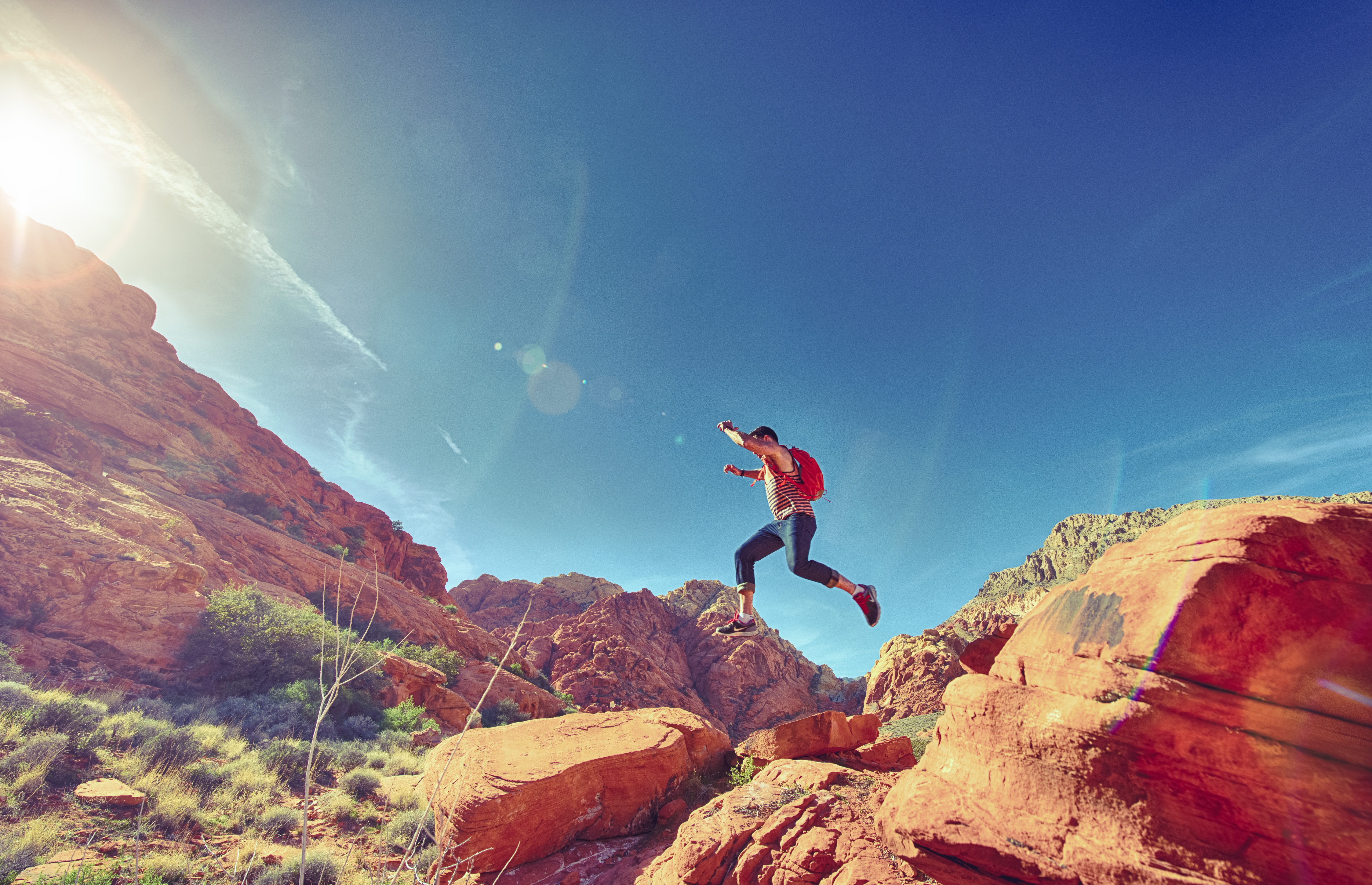 When we accept that failure is, in fact, possible and even likely, we remove the fear of trying. In order to avoid failure, you would have to avoid even taking the chance resulting in an extremely mediocre life and career.

Kathryn Schulz, author of Being Wrong: Adventures in the Margin of Error states, “Of all the things we are wrong about, this idea of error might well top the list. It is our meta-mistake: We are wrong about what it means to be wrong. Far from being a sign of intellectual inferiority, the capacity to err is crucial to human cognition.”

Being afraid to fail and continuously making the same safe choices over and over may prove to give you consistent results but it certainly will never allow you to accomplish anything spectacular. In order to achieve something great and different, you have to be willing to take a risk. Without risk, there is no reward.

While you may avoid failing by playing it safe, you also will avoid ever moving past your comfort zone, which stunts personal and career growth, adaptability, and out of the box thinking. 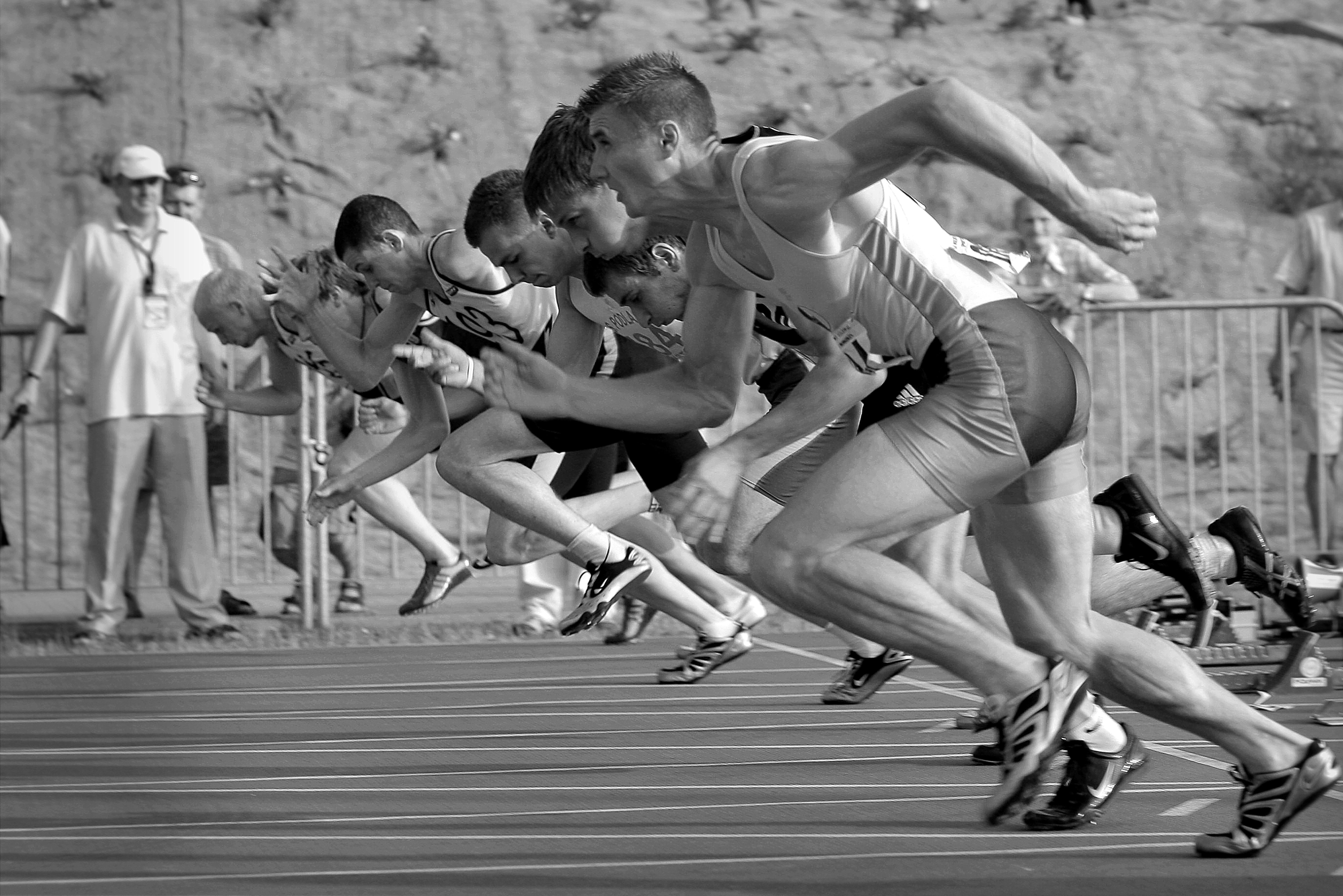 Someone who has struggled, who has been in the depth of the trenches and has come out on the other side, is stronger and less fearful because of it. This isn’t the cliche “what doesn’t kill you makes you stronger” but facing failure head-on does seem to require a similar mindset.

Those that have experienced let-downs and difficulties in life have had to build necessary skills that help them adapt to tough situations and find alternative solutions. Often, hiring managers and businesses look for those who have experienced past failures or hard times, concluding that those individuals are better prepared for work and life situations. The more challenges you face and conquer, or at least learn from, the more upcoming challenges you are willing to embrace.

THE MINDSET OF A FAILURE

Take on the mindset that it is okay to fail. Failure is a natural and unavoidable part of life. What matters is what you do after the fall. Pick yourself back up, take a look at what went wrong, and change your game plan. Don’t be afraid to step outside of your comfort zone and embrace taking a risk. Your biggest success may be just around the corner.