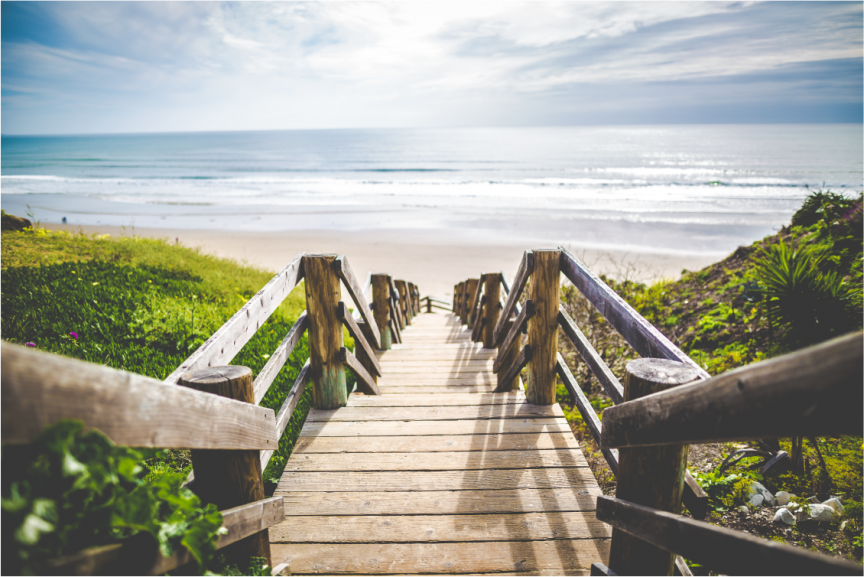 Every year, millions of people relocate temporarily to their second homes to escape the cold. After extensive research, The Institute has compiled a list of a few locations thought to become 2019’s most popular for second homes in North America!

If you’re looking for a laid-back coastal town, Naples may be just the city for you. With temperatures averaging 75, Naples is already home to many snowbirds seeking refuge from the cold.

In addition to warm weather, Naples has been repeatedly voted one of the happiest places on in the United States and has been named by Southern Living Magazine as an emerging foodie destination town. What’s more, the violent crime rate is “59% lower than the Florida average,” according to Area Vibes.

If all that doesn’t convince you to check out Naples, they also have a thriving cultural community with no shortage of art galleries and festivals. 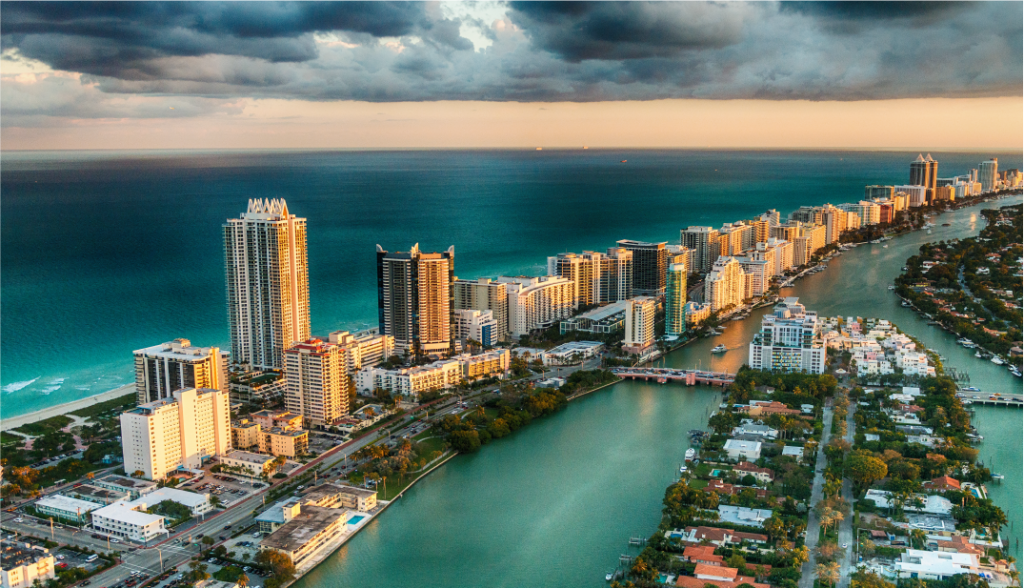 For those looking for something a little more metropolitan, Miami is an excellent choice. The warmest of the southern cities, Miami has something to offer everyone. From beautiful beaches and world-class cuisine to incredible cultural experiences and a thriving nightlife scene, if you are looking to make the move south, you can’t go wrong with this Magic City. 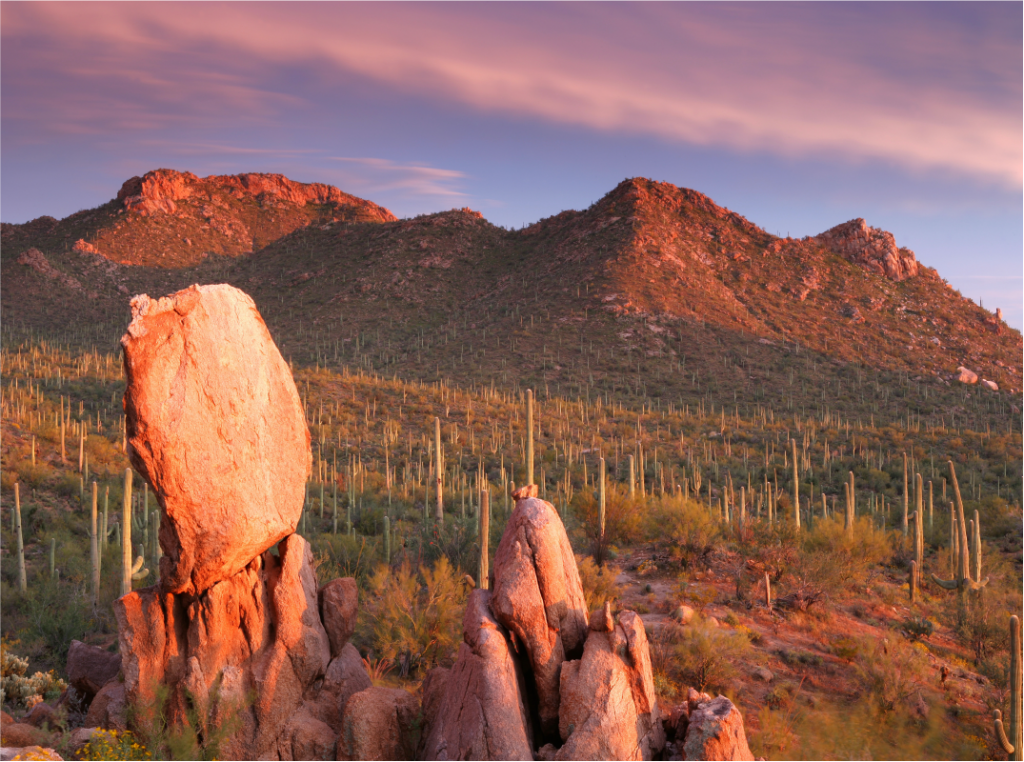 If beaches aren’t really your thing, perhaps you should consider Tuscon, Arizona. With an average temperature on 70 degrees and perpetually blue skies, Tuscon has a wide-open western feel.

Tuscon can also be a great place to live if you are seeking clean air as they traditionally have high rankings nationally. In fact, in 2013, they ranked number one for metropolitan areas with the least 24-hour particle pollution, by the American Lung Association.

Aside from the clean air, Tuscon’s downtown area offers a wide variety of upscale restaurants and nightlife.

Lastly, as Tuscon is situated near the mountains, it offers a wide variety of outdoor activities, including hiking, biking and rock-climbing. 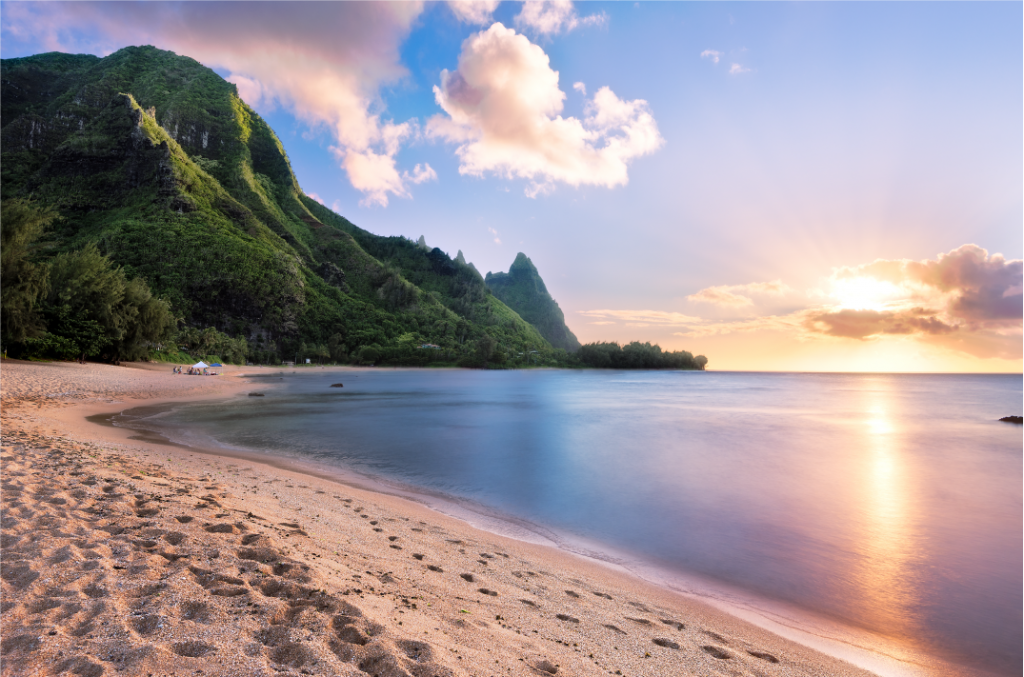 Still a firm favorite, Hawaii is home to some of the warmest cities in the U.S. (as well as some of the best views!) Average temperatures for locales such as Honolulu, Kahului and Hilo range from 74-78 degrees.

Aside from having gorgeous weather year round, the Hawaiian Islands have plenty of things to offer including unsurpassed natural beauty and some of the best snorkeling on earth!

If you enjoy being outdoors and active, there are also plenty of hiking trails. Lastly, Hawaii is known for its laidback and easy lifestyle. If the Island Lifestyle is for you, we highly recommend searching for property in The Aloha State. 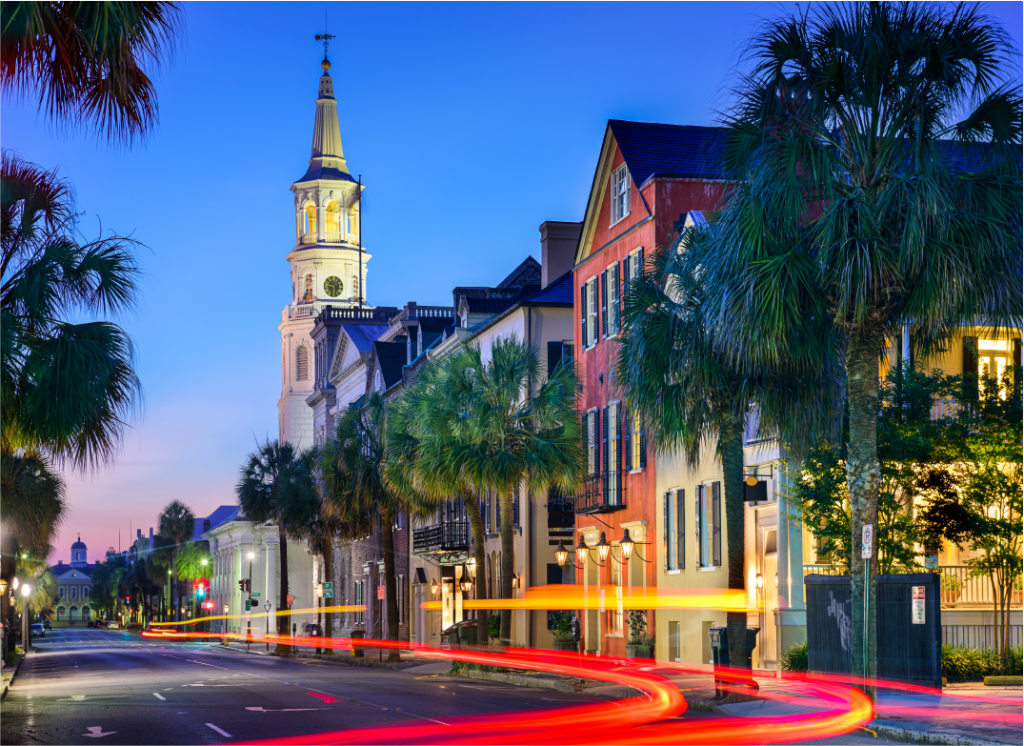 Founded in 1670, Charleston is one of the oldest southern towns in America. Recently ranked the friendliest city in the United States, you are sure to get loads of that “southern charm.”

The weather hits the sweet spot too, as it avoids cold winters and hot summers with the lowest day temperature of the year hitting around 38 degrees and the temperature rarely climbing over 90.

What’s more, Charleston has landed number one in the 10 Best Cities for Historic Preservation. Dripping in culture and American History, Charleston has enough enriching daytime activities to keep you preoccupied for years.

Better still – as the city is located on a peninsula, it is just minutes away from some of the most beautiful South Carolina beaches.

Wherever you decide to build a second home, be sure to consult with a CLHMS certified Realtor ® today!

Click Here to learn more about the CLHMS Designation.