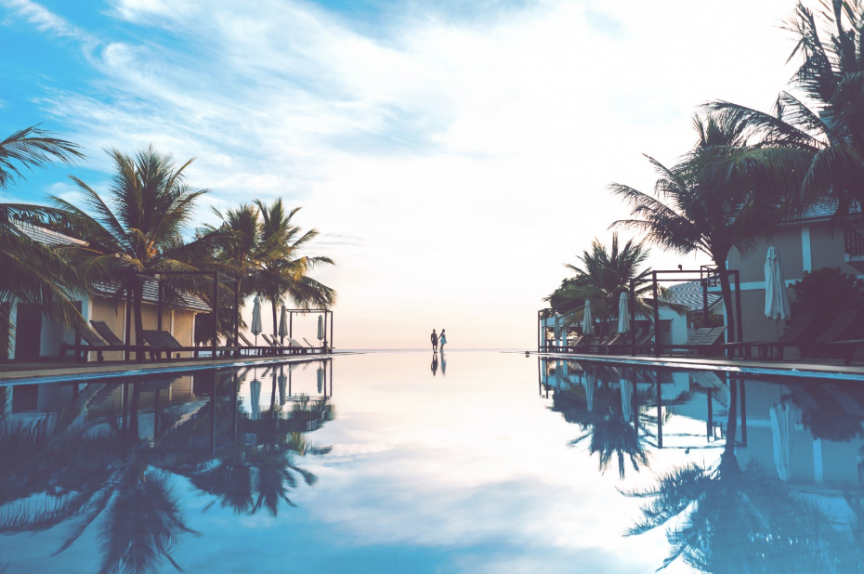 Before you can sell, you have to know who you’re selling to. As luxury real estate agents, working with wealthy clients requires an understanding that there’s a difference between the mass affluent and high-net-worth individuals, and knowing the difference between the two matters if your goal is to create referral-worthy experiences for your clients.

Both groups share certain traits, a few being that neither tend to lead conspicuously luxurious lifestyles, both like to save up to 20 percent of their gross income, and about a quarter of them are in high-level management positions. The differences, however, lie in their relative spending limits, how to prospect for them, and how they view real estate.

Who Are the Mass Affluent?

The mass affluent can hold the key to breaking into the luxury home market for new luxury real estate agents. Not only are the price points in this market less of a stretch from the traditional market, but you’re also more likely to bump into prospects in line at your neighborhood grocery store or cheering at your kid’s soccer game since these clients tend to lead relatively low-key lifestyles.

The mass affluent still work for a living, though they have more capital in reserves than most Americans. They have benefited from careers in upper-management positions, but aren’t outwardly extravagant, and don’t tend to consider themselves wealthy when asked to self-report.

To be considered part of the mass affluent, individuals need $1 million in net worth and household earnings of about $125,000 or more annually. In general, almost half of their assets are in the form of investments and the majority are current homeowners.

How To Work With the Mass Affluent

Although they make 50 percent more than the average American, the mass affluent feel the effect of their children’s rising tuition rates and climbing health care costs, which is important to keep in mind when you’re lining up properties for them to consider.

Because most financial advisors want to work with high net-worth individuals who have more than $1 million to invest, the mass affluent group is largely underserved when they look to diversify their investment portfolio. This creates a unique opportunity for new luxury real estate agents who can help these prospects see luxury real estate as a stable investment since it’s less affected by catalysts than the traditional market.

The best time for those on the lower end of the mass affluent tier to buy is when inventory levels are high. As with any client, suggesting thorough financial verification upfront can help not only qualify these clients right away, but also helps you negotiate more effectively on their behalf.

Who Are High Net Worth Individuals?

These buyers have between $1 million and $30 million in investable assets, while 2.5 million in this group have assets of $5 million-plus. In 2018, Luxury Portfolio International found that this group still views real estate as one of the top signifiers of wealth and one of the best ways to attain it.

In another study, CapGemini found that real estate accounts for 16.8 percent of total portfolios for American high-net-worth investors and grew by just over 2 percent between 2017 and 2018, which indicates a steady need for luxury real estate expertise.

Nonetheless, today’s high-net-worth individuals aren’t as likely to embody the opulent caricature of wealth that they used to, creating less of an outward difference between themselves and the mass affluent. To that end, the younger generation is increasingly taking on the “millionaire next door” persona.

Private wealth management companies view high-net-worth individuals as prime clientele, making them a good group of professionals to network with to win referrals. Since they have a lot of capital to manage and grow, high-net-worth individuals seek out real estate agents with high-level credibility in the form of trusted referrals from colleagues or agents who have luxury real estate designations, such as the CLHMS.

Because these individuals see real estate as a badge of success, they’re better sold with logic than emotion. They value the experiences and lifestyle that a luxury home can create, but you can  take their interest to the next level by opening them up to cities that are seeing growth, painting possibilities of passive income, and helping them understand the nuances of the upper-tier market like the level of inventory within each price range and the number of sales by price range.

To learn more about the practices in dealing with luxury clients, sign up for a training course with The Institute today!